What’s the best place to put the CTA button? Unbounce argues that scrolling has become second-nature, which means that designers can and should experiment with placing the button somewhere other than above the fold (what the user sees before scrolling). The author recommends three different places where designers could place their CTA buttons:

The most common spot for CTA buttons is above the fold. However, since user behavior has changed, placing the CTA here may mean putting it “in someone’s face before they’ve had a chance to become engaged.” So if the CTA button is put above the fold, the author suggests including additional elements to complement the button, which creates a mini-experience for the user before they scroll:

AIDA is a marketing concept that represents Attention, Interest, Desire, and Action. Using this concept, websites can guide the user through a marketing story and have the CTA at the bottom of the page. Below are some ways to achieve individual AIDA components:

3. Below the fold using directional cues

Similar to the second point, this design uses directional cues like arrows or long forms that overflow beyond the fold, which encourage users to scroll down on the page. This is especially useful for mobile devices, or when screen space is limited and designers often must signal that there’s more content.

Many websites (e.g., Stripe, Dropbox, etc.) now have CTA buttons placed both above and below the fold. Placing them in both locations is a kind of safety net: Users who know what they want can quickly click on the CTA button above the fold, while buttons below the fold give people who need more information a chance to digest it and convert at the end.

Note: Unbounce does caution designers not to clutter the page with buttons. Including too many buttons makes it hard for users to know what the main CTA is. Forcing the user to search for the right next step can be “like trying to find a needle in a pile of needles.” The University of Hong Kong homepage is a great example of what not to do. 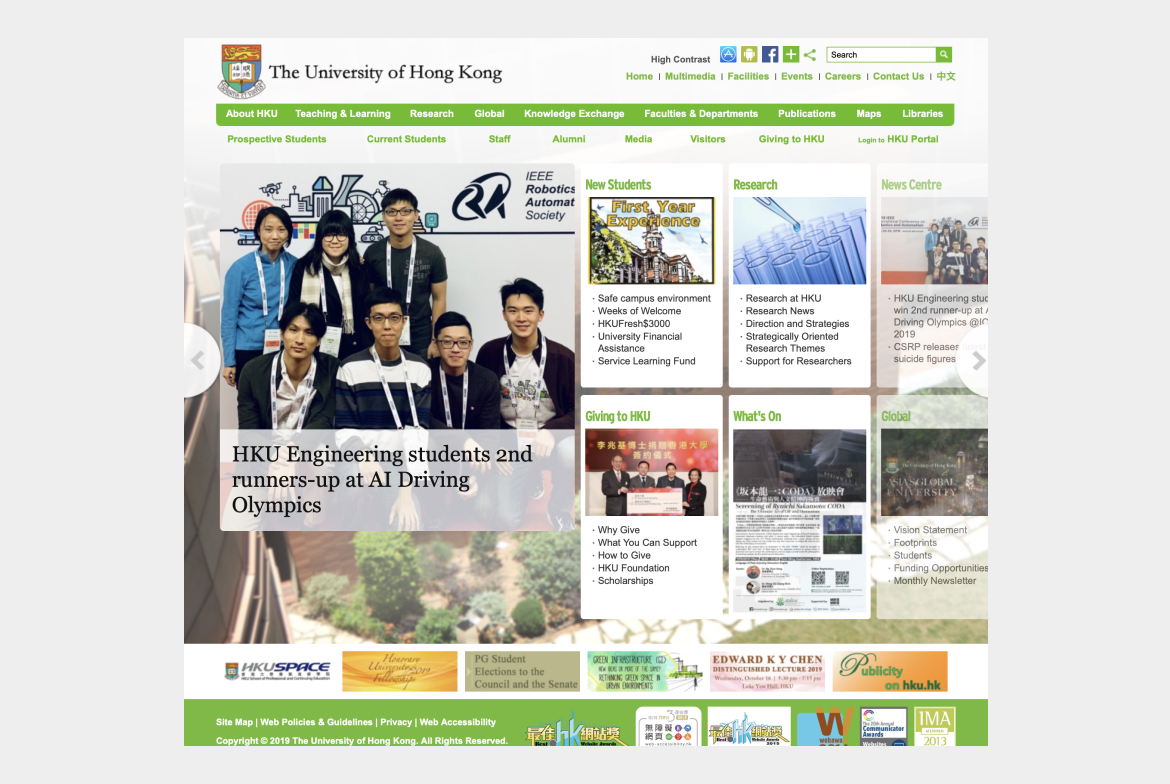 Image 1: Too many buttons clutters the page.

Instead of using simple “yes/no” buttons in alerts, action verbs allow users to make a decision even without looking at the description text. This helps users make decisions efficiently.

Some words may have similar meanings (like delete and remove) but different connotations depending on the context. Using precise language reduces any misunderstandings when interpreting the buttons.

Image 4: Use task-specific language to let users know what will happen upon clicking.

4. Use commands to avoid lengthy buttons

To avoid lengthy and confusing buttons, turn phrases into commands. This allows you to drop the subject and unnecessary articles in the label. 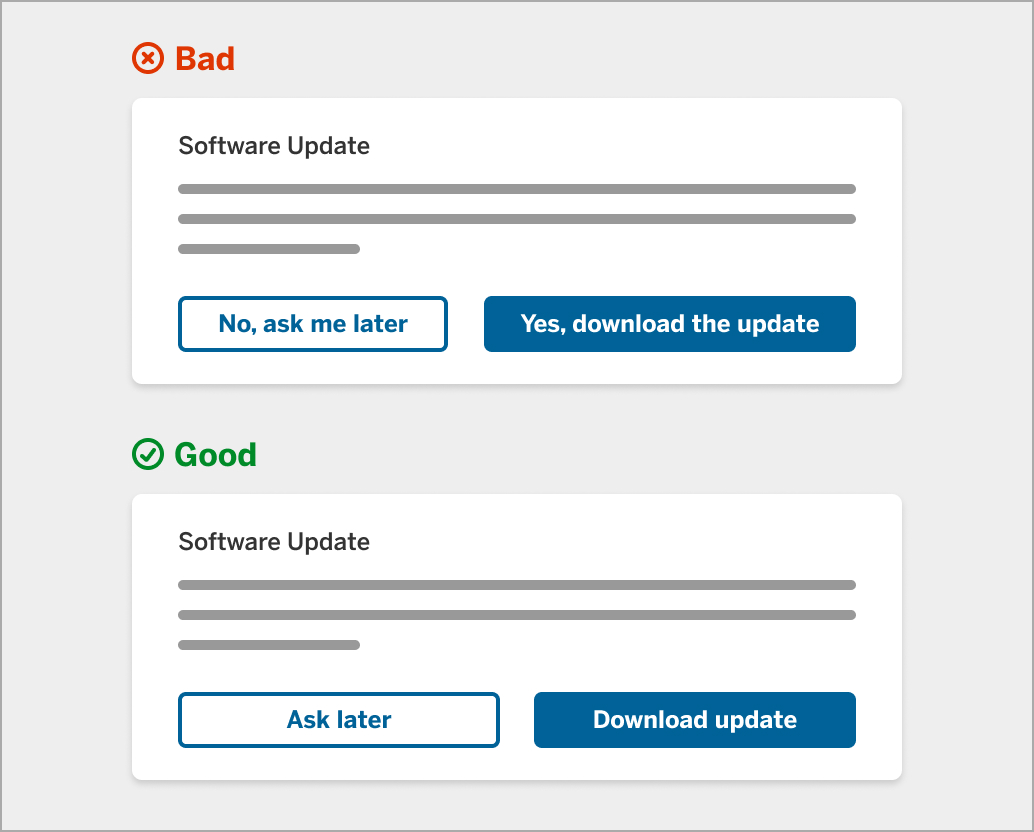 Sentence-case capitalization is when a label begins with a capital letter and then uses lowercase for the remaining words. People are used to reading sentences this way, so this style makes the language more natural, friendly, and conversational, which encourages users to click on the button.

First-person phrasing makes it clear that the user should take action.

You may consider including icons in CTA buttons to emphasize an action. People are more likely to click buttons with arrows compared to those who don’t. (Marketing Tech Blog).

Button shapes also have an impact on the effectiveness of a CTA button. Psychology studies have shown that buttons with rounded corners are easier to look at and attract attention, as people tend to avoid “sharp” objects (in this case, buttons without rounded corners) (UX Collective).

Both Rivet and the IU Web Framework offer buttons in default shapes and types, but as we describe in this article, many additional details are up to the designer. As you decide where to place and how to label your button, keep the basics about buttons and links in mind.